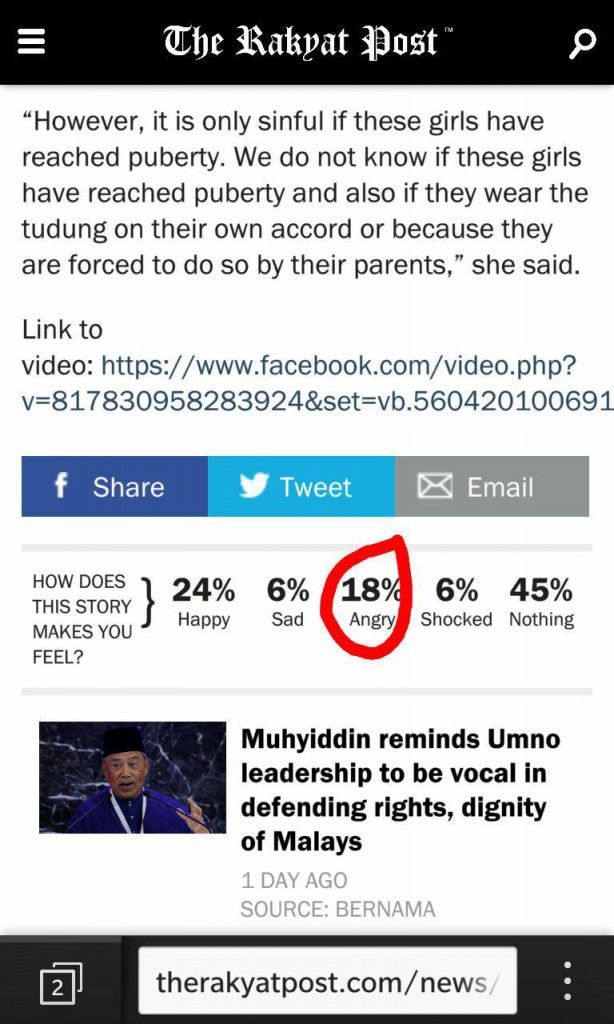 A 3.20 minute video titled “Malay girls molested on stage by K-Pop artist yesterday”, had become viral when it was being shared over 5,500 times and viewed 110,000 times. What happened was that the K-pop star involved was seen hugging one girl from behind and kissing another girl’s forehead. The girls on stage were excited and nervous to be able to meet these musicians. It became controversial because the girls were clad with the hijab and modest clothing. Not long after the video was uploaded, it caught widespread negative attention.

Let’s get the facts straight. It is unacceptable for a Muslim to get physically intimate with a person of the opposite gender other than their husbands. This is why, as a Muslim, I am uncomfortable with the fact that my Muslim sisters were invaded like that. However, I am much more repulsed by the outrageous comments that they received. The fans did get a little bit too excited because they were starstrucked. They should be advised to not repeat their acts. However, their acts do not deserve any of the negative remarks that they received.

Ridiculing the fans solves nothing and not a part of Islamic akhlaq. Despite the fact that they have been so many harsh insults, sharing them only exacerbates the issue. The issue worsen when self-proclaimed ‘news’ portals like The Rakyat Post started to share all of the extreme abuse on the internet only to publicly shame and dishonour the fans involved. These gossip-mongering portals should stop portray practicing Malay-Muslims as if all of us are extremists. There are still Muslims who are sincere. 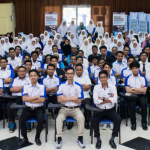